My art practice is research-based and often informed by the kind of research I do in my academic practice. My concept of the lawscape (namely, the tautology amongst law, space and bodies) has featured in many of my performances and collaborations. My work on atmospheres informs my picpoetry. My work on Spatial Justice injects my art practice with a strong political relevance. And my art practice informs both my research into performance and visual arts, as well as my radical pedagogies. 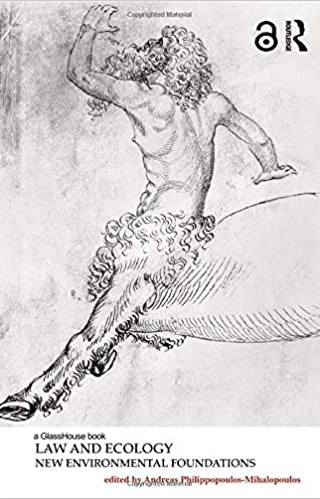 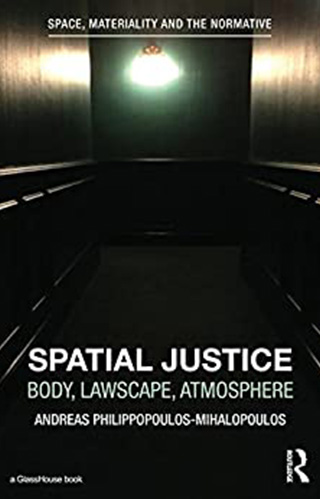 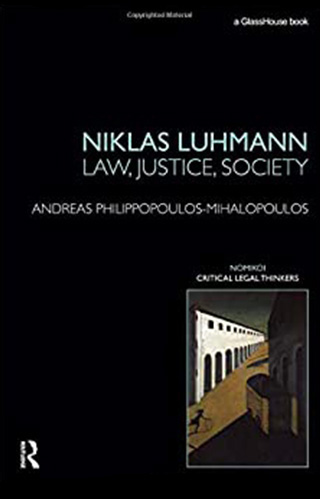 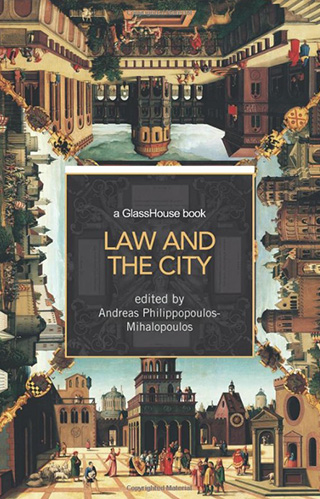 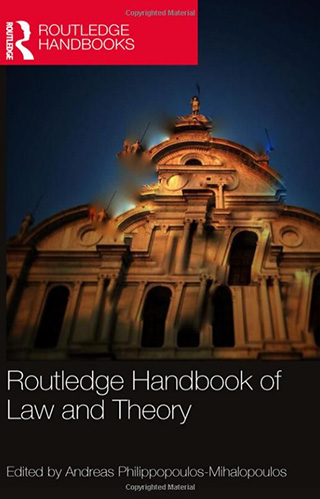 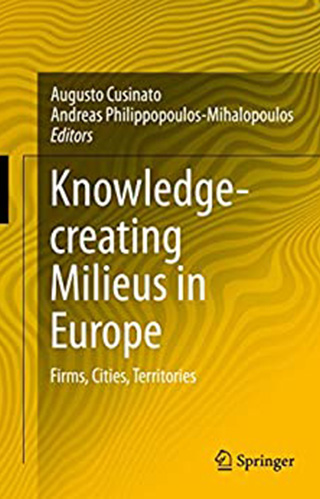 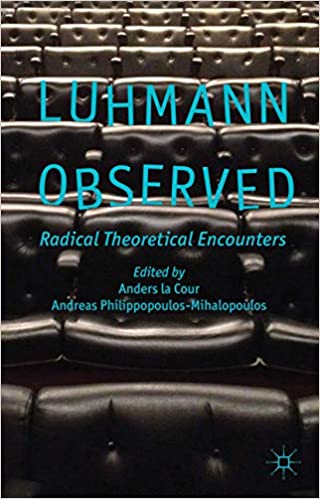 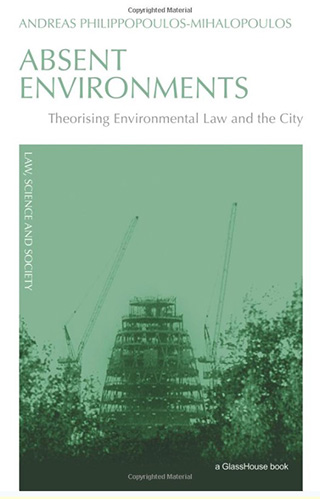 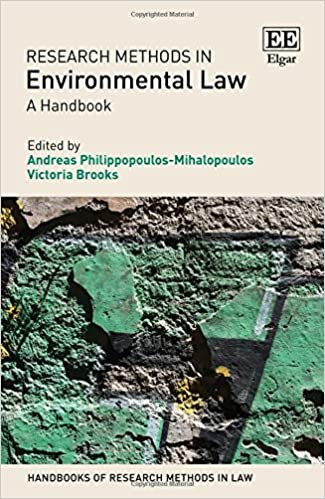 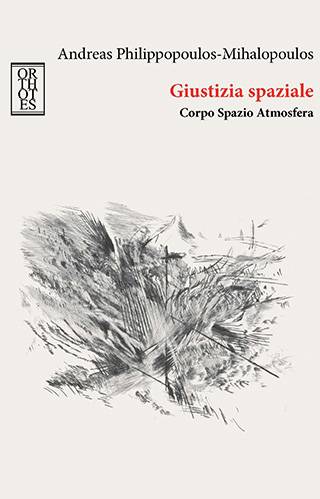 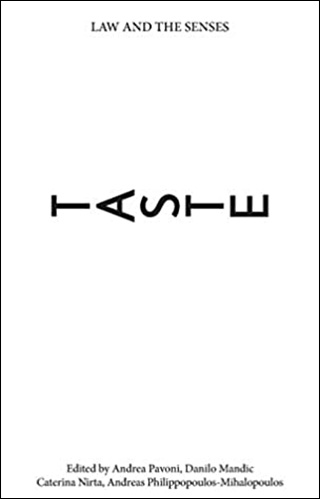 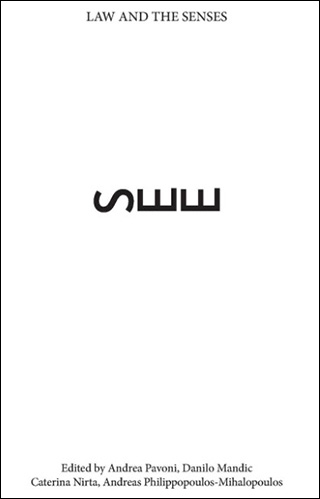 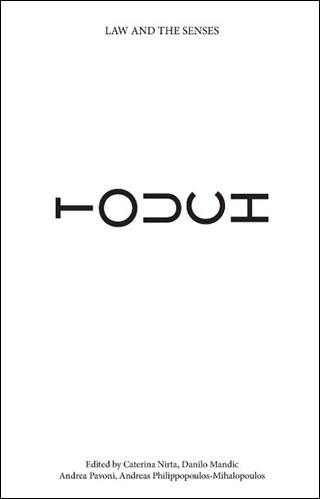 A Fjord is Eating its Way into my Arm

The only fifty picpoems surviving picpoet’s suicide, collected in one volume, published by AND publishing Central Saint Martins London. 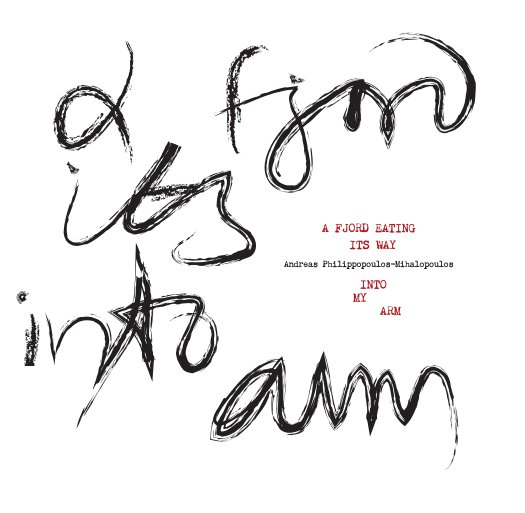 a fjord
eating its way
into my arm (hardback)

a short story between prose and poem, about slow water, inhospitable mountains, impossible tasks, inane repetition, vast temporalities, screaming superegos and aquatic releases. It is of course a story about Venice. Commissioned for the inaugural issue of Vesper.

a moving poem (video, recitation and accompanying text) commissioned by the Journal of Visual Culture and the Harun Farocki Institut. From the claustrophobia of domesticity of COVID 19 lockdown to the fury of a changing world during the BLM protests.

through an exploration of Tomas Saraceno’s project of the Aerocene, I am attempting a definition of ‘life’ on the basis of simultaneous connectivity (to be a part of) and withdrawal (to stand apart) based on Deleuze’s concept of a life. The text is accompanied by a set of photographs by the author.

The Palimpsests of Andre Kunkel

LIGHTER THAN AIR: THE LAWSCAPE OF THE ANTHROPOCENE (link to:
http://www.lesabattoirs.org/en/expositions/anthropocene-monument

The Spectacle of the Cuming Collection

The archival spectacle unfolds only for the ones who have the time and dedication to look closely; but even then, it never unfolds fully. Every archive withdraws. In its core, there is an impenetrability that can never be pierced through. The Cuming Museum Collection, however, is a notch more impenetrable than usual.

The Law of Space: Delivery for Mr Assange

in Maite Borjabad López-Pastor (editor/curator), Escenografías de Poder: del estado de excepción a los espacios de excepción/ SCENOGRAPHIES OF POWER: FROM THE STATE OF EXCEPTION TO THE SPACES OF EXCEPTION: A Catalogue to the Exhibition, NYC 2017

a short piece, commissioned as a response to !Mediengruppe
Bitnik’s installation ‘Delivery for Mr. Assange A LIVE MAIL ART PIECE RRRRRRRRRRRRRRRRRRRRRRADICALREALTI ME’ Where is Assange? He is the vertigo of virtual freedom, the doyen of transversal movement, the freed-up diagonal that reigns over the virtual as a threat, comeuppance, justice, truth.

On the Line of the Horizon: Anxiety in de Chirico’s Metaphysical Spaces

A study of Existential Anxiety through the visual semiotics of the paintings by Giorgio de Chirico and the texts of Soren Kierkegaard, Jacques Derrida and Niklas Luhmann.

Spatial justice in a world of violence

“Andreas Philippopoulos-Mihalopoulos opens the book with his latest contribution to his comprehensive project of re-theorising spatial justice with a piece titled ‘Spatial Justice in a World of Violence’. Through a close reading of the photographic series Fortunes of War, Life Day by artist Eric Lesdema, Philippopoulos-Mihalopoulos is interested in how these images reveal peripheral spaces at the edge of violence which impose an ethic of spatial responsibility on the viewer in the act of turning away and looking elsewhere.” Chris Butler and Edward Mussawir (eds)

Law and the aesthetic turn: Law is a stage: from aesthetics to affective aestheses

Legal aesthetics is increasingly less about looking at law and aesthetics or art together, and rather about understanding the aesthetic practices the law employs in order to prove itself socially relevant. This is not an isolated legal phenomenon but largely a consequence of a shift in aesthetics as a whole, from the ontology of definition (beauty, art, sublime) to the new ontology of apparition (or staging). I engage with the shift from aesthetics of definition to aestheses of immersion, namely immersion into affects that involve sensorial and emotional responses.

The Atmosphere of Genocide

A study of No Feedback immersive theatre production on genocide from an atmospheric, affective, non-subjective perspective.

I deal with airs and sounds and scents. My field of enquiry is the interstitial area between sensory and affective occurrences. I suggest the concept of atmosphere, namely an attempt at understanding affective occurrences as excessive, collective, spatial and elemental. I employ a broadly Deleuzian methodology with insights from radical geography, affective studies, urban and critical legal theory in order to develop and link the various parts of the text.

Repetition: Deleuze and Kierkegaard on Law, Justice and Art

In the final stage of his career, Giorgio de Chirico produced an interminable series of almost identical paintings that copied and only partly developed his successful early metaphysical period style. This was less of a performance and more of an income-generating exercise based on the high demand for his metaphysical paintings, especially the ones of the Piazza d’Italia. Still, the practice amounted to the production of what de Chirico called ‘extremely exact variations’. This poses questions on whether repetition is capable of generating difference. From this perspective, I compare de Chirico’s obsessive repetition with the normative repetition in law. The text considers the edifice of the law as the repeating practice of normative production and questions whether this can be repetition in the sense of producing difference. In such an edifice, awnings of justice can be observed, artfully posited against the horizon, as awnings capturing spaces of transcendence. This connection between the edifice and the horizon is described here as the awnings of justice. The argument is substantiated through a discussion on Kierkegaard and Deleuze’s theories of repetition.

Withdrawing from atmosphere: An ontology of air partitioning and affective engineering

Lively Agency: Life and Law in the Anthropocene

I suggest the notion of a life, which I define in a way that is not limited to animate beings but as a process of simultaneous connection and withdrawal that characterizes a body in relation to other bodies. The main question the text addresses is the following: how can lively agency be defined across human/nonhuman and animate/inanimate distinctions, in a way that fleshes out a body’s juridical responsibility?