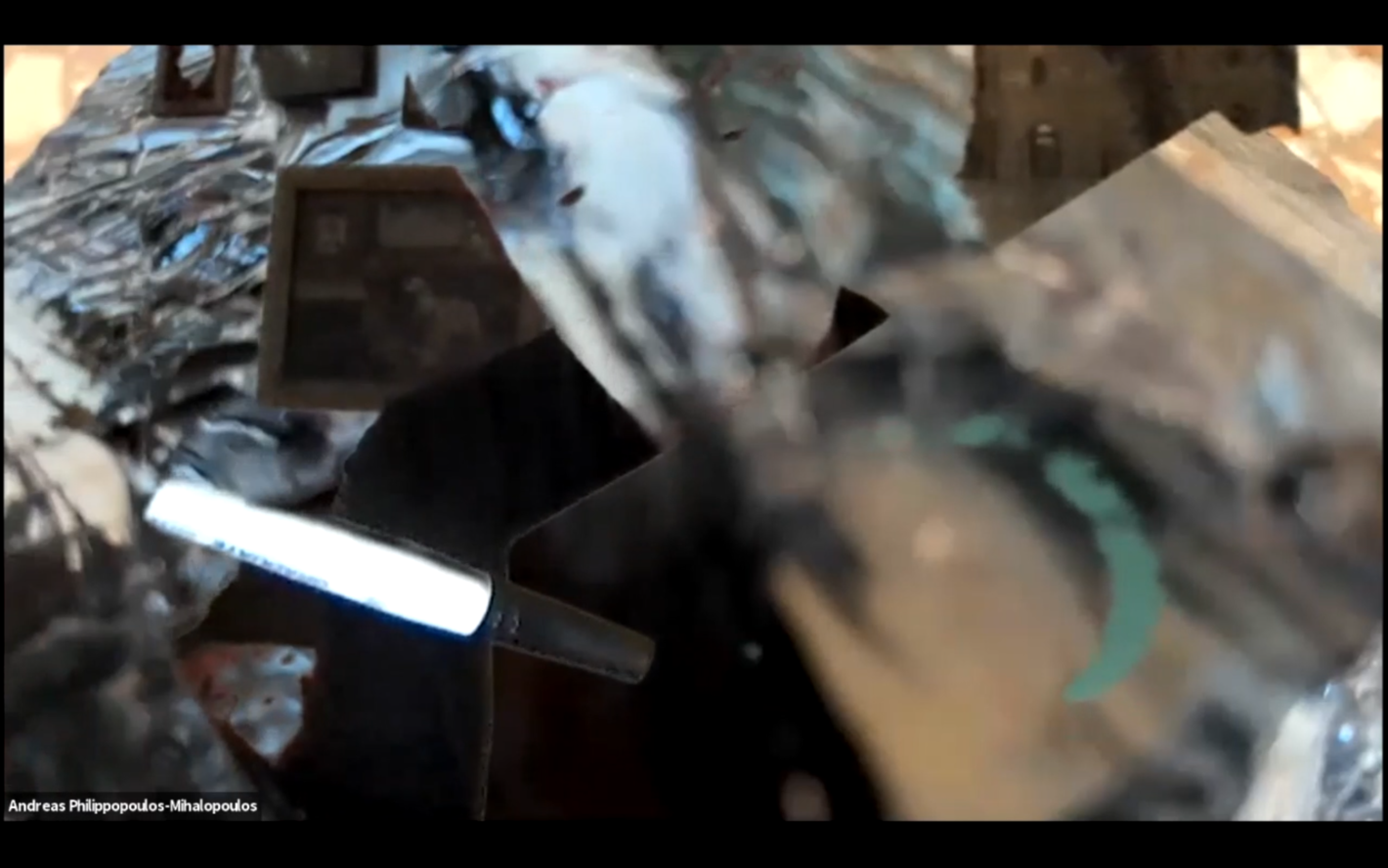 Under Section 14 of the Public Order Act 1986, a druid, performing a summer solstice ceremony at Stonehenge along with about 40 other people, was arrested for trespassing. The case reached the European Court of Human Rights which, in its Pendragon v United Kingdom, (1999) 27 E.H.R.R. CD179 (1998) judgement.

We go into the case, open it up, past its skin, laterally into the organs, landing finally onto its entrails.

The body of the case is still pulsing. Good.

The elements are pouring out.